It isn’t easy getting married 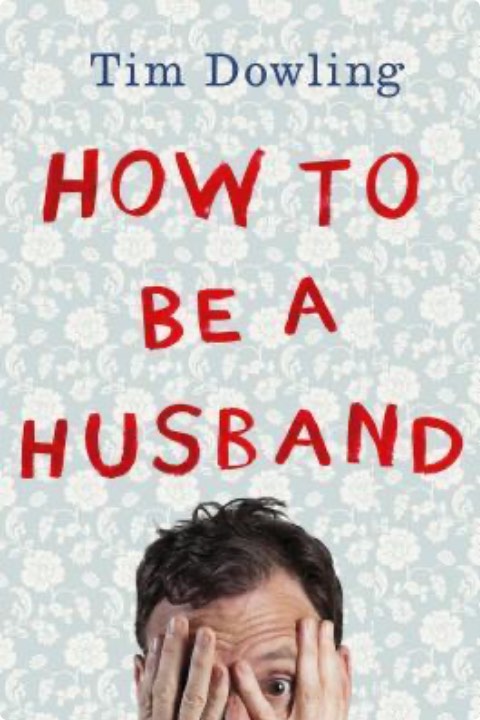 Over the past 12 months, I’ve proposed to my girlfriend, moved house, got married, and become a father. The most stressful of these tests, without a doubt, was moving house. Forget strappado (a torture whereby you’re strung up by your arms behind your back) or flagellation or sensory deprivation. Moving to Acton: that’s what’ll break you down.

I really wish, back then, I’d had a copy of Tim Dowling’s How to be a Husband to hand. I might have used it, I think, if I’d gripped it at the maximal angle, to beat my solicitor to death. Sadly, this hybrid book — half-memoir, half-manual — is lacking in tips on how to inflict agony on lawyers (I would tentatively suggeststrappado) but it’s solid on my other three recent rites of passage.

Re his marriage proposal, the author confesses that there wasn’t one, per se: he and his wife merely decided to get hitched with the ‘resigned determination of two people plotting to bury a body in the woods’. ‘Terrifying, difficult and unutterably naff’ is how he describes the wedding itself (that rings a few bells). But he concedes that the ordeal also had the effect of strengthening their bond, rather as if they had appeared together in an episode of Dancing on Ice.

When it comes to fatherhood, there are pitfalls, the author admits, among them the risk of failing to earn any respect from your offspring. One of his sons, he reveals, invariably greets him with a slap on either cheek. Another has a habit of addressing him as ‘Daddy me laddy’.

This isn’t a self-help book, Dowling insists. That’s for sure. What he has done, effectively, is invent an entirely new genre in literature: that of the self-hinder book. An extended version of his popular Guardian column about his humiliating home life, it should more accurately have been titled How not to be a Husband. This — the idea that, as husbands go, he’s rubbish — is his joke, not mine. It’s almost his only joke, in fact, which might have become a problem over 300 pages, if it weren’t for the fact that he makes it with such tight precision and tenacious variety.

Here, for example, is Dowling on his quixotic adventures in bread-baking:

For six months I turned out one troubled loaf after another, at the rate of about three a week. I estimate that in all that time I produced five loaves my wife and children actually liked and ate, loaves you might conceivably pay £5 for in a shop, provided you were told some of the money was going to a charity seeking a cure for whatever’s wrong with the people who made the bread.

Here he is on his ‘private passion (unless you are one of my neighbours)’ for the banjo:

I know the thing that bothers my wife most about my hobby is not the noise — though she dislikes this intensely — or the time it takes up, or the money I’ve spent. What really irritates her is the fact that I pursue it with a rigour that exists nowhere else in my life.

In Three Men and a Boat, the character George, who also has a weakness for the banjo, is asked to stop strumming his instrument indoors, since the woman upstairs is pregnant and her doctor fears the noise might harm the unborn child. A close comparison of the two passages, pitting Dowling against the great Jerome K. Jerome, results, I’d say, in a creditable draw.

It’s hard to imagine who, apart from ready-made Dowling fans, is going to hare off and buy this book. That’s a shame, though, since those who don’t will be missing out on a rare delight.