The true meaning of irony 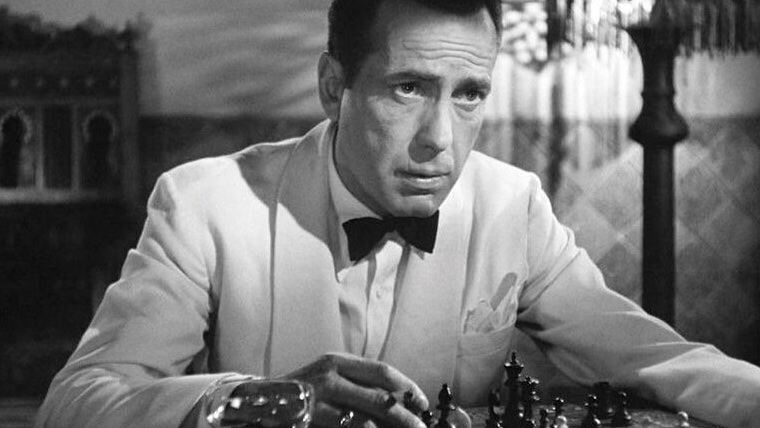 This is a test to see if you understand irony. About to head out to a smart party, self-possessed Jenny appears wearing a dress that is quite revealing and therefore probably unsuitable for the occasion. “How do I look?” she asks her detestable housemate, John. Which of the following deadpan responses might best be described as ironic?

A) John: Isn’t that a little too formal?

B) John: That’s great as a first layer. Now I’d suggest a cardigan and elbow-length gloves.

C) John: I think if you go out dressed like that, there’s a serious risk you’ll never make it to the party.

I’m not going to say straightaway which of these is the right answer. I will, but not immediately. For now, what’s important is to know that when I recently posted this test on Facebook, each of the responses received some support. Some people even voted for all three. The degree of confusion surprised me—although perhaps it shouldn’t have done, since when you look up irony in dictionaries, it turns out that their definitions disagree. That’s right: When it comes to irony, even the dictionaries can’t make up their minds.

The Oxford English Dictionary, for example, defines irony as “the expression of one’s meaning by using language that normally signifies the opposite.” The American Heritage Dictionary, however, defines irony as “the use of words to express something *different from and often opposite to* their literal meaning” (my italics). So the OED believes that when someone is being ironic you know that they mean the exact opposite of what they have said. But according to the AHD, you can’t be certain of that. Indeed, you have no definite idea of what the ironic man or woman means. You know only that the one thing they don’t mean is what they seem to mean. Is the OED right and the AHD wrong? Or is it the other way around?

It gets worse. When I searched on Google, I found that there is actually a website called IsItIronic.com, which is devoted to judging cases submitted by members of the public, and saying whether they qualify as irony. Yet while IsItIronic.com aims to clear up uncertainty, it also demonstrates by its very existence that irony is a profoundly contested area.

Failed by friends, let down by the internet, and betrayed by our dictionaries, we are forced back on what has to be the last desperate resort of anyone who goes in search of meaning. Which is to say, etymology. Linguistically, the word irony originally grew out of the Greek word eiron, which strictly speaking means “one who dissembles.”

More specifically, the term was used to describe a stock character in ancient Greek comedies by the likes of Aristophanes and Menander. On stage, the “eiron” figure invariably pretended to be weaker or more ignorant than he was (a kind of ancient equivalent, if you like, of the bumbling Lt. Columbo), which enabled him to get the better of the “alazon,” a deluded braggart who believed himself entirely magnificent. And it goes without saying that, just at present, you don’t have to look too far to find a prime example of an alazon.

One reason why all this matters to me—and we’ll get back to Donald Trump in a moment, I promise—is that I’ve written a book about coolness, which makes the case that irony, in this original Greek sense of disguised strength, is a central and defining ingredient of what it means to be cool. If you scan cool’s history, you find that it crops up all over the place.

There’s Hamlet, the black-clad progenitor of coolness, who pretends to be mad while he investigates his “alazonic” uncle. There’s the slovenly Sydney Carton in A Tale of Two Cities and Humphrey Bogart’s caustic café owner in Casablanca: two instances of the moral bum who emerges as a hero. And perhaps most importantly of all, there’s the rabid, rambunctious Randle P. McMurphy in Ken Kesey’s novel One Flew Over the Cuckoo’s Nest, which practically ignited the cool counterculture when it was first published back in 1962.

A heroic skiver, McMurphy (played by Jack Nicholson in the movie version) has had himself declared insane and confined to a mental hospital in order to dodge a jail term. He’s a 20th century “eiron,” in other words—a modern Hamlet, whose power as a character depends almost entirely on irony in the oldest sense. Which is to say, we know he’s not mad, but the hospital authorities, as embodied by the accursed Nurse Ratched, don’t, or they’re not 100 percent sure. And that’s irony.

Or rather, it was irony. It used to be. Yet the danger now is that irony stumbles and flails in such a cloud of confusion that its original meaning is on the brink of being lost. And as we’ve established, this not only means that coolness is under threat. It potentially threatens the very fabric of society. Because in stories, the eiron will always triumph over the alazon. That’s written into our cultural DNA. But in real life? It’s not so certain, particularly if people have now lost the ability to recognize these types for what they are.

So what I’m saying is that we need to save irony. How? By sharing this article. If enough people pledge to restore irony to its oldest and coolest meaning, that of disguised strength, and start using the word in that specific sense, we’ll have achieved something truly worthwhile. Because in a world in which the “alazonic” type can come within a whisker of the White House, the antidote of irony may very well hold the key to saving civilization itself.

That’s me done. But I promised I would say which of the replies to my Irony Test was correct. The answer is: none of them. It is Jenny, and not John, who is the ironic one.